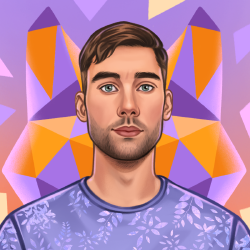 The University of Sydney

Minor in Innovation and Entrepeneurship, 2016-2018

Alejandro’s interests lie in the intersection of Distributed Computing, Game Theory, and Applied Cryptography that occurs at the Blockchain space. He is currently awaiting the final review of his PhD in Blockchain Technologies at The University of Sydney.

Before Protocol Labs, Alejandro worked at CEA Paris proposing protocols for scaling payment channels networks, as well as at IMT Paris and UAB Barcelona, where he found two critical attacks common to the Lightning Network and all its implementations. During his PhD, he worked on scaling Blockchains through subnets, increasing Blockchains' security through novel faults and game theoretical models, and enhancing Blockchains' decentralization via committee sortition proposing novel random beacon protocols.