Vivien is a Professor of Computer Science at Grenoble INP (ENSIMAG) and a member of the LIG laboratory (ERODS).

He received his PhD from Grenoble INP in 2005 and his “habilitation à diriger des recherches” from Grenoble University in 2010. Since 2019, he is a Junior Fellow at Institut Universitaire de France.

His research is about understanding, designing, and building (distributed) systems. 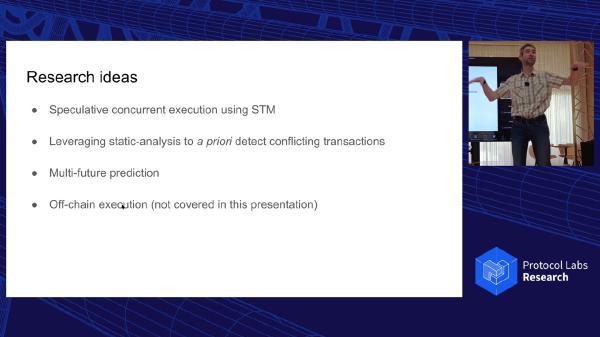