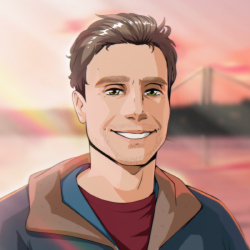 Henrique is a mix of Research Scientist and Software Engineer. He obtained his PhD from the University of Lisbon in 2010 and has since worked at multiple companies like Microsoft Research, Google, JPMorgan Chase, and Dune Analytics.

As a research scientist, his work has been on distributed computing and the consensus problem. He designed the IBFT/QBFT consensus algorithm, which was widely adopted in the blockchain industry (Quorum, Hyperledger Besu, Polygon Edge, and also SSV Networks and Obol Tech for Shared Ethereum validators).