The Protocol Benchmarking & Optimization Team (ProbeLab) is on a mission to measure the performance of Web3 network protocols, benchmark protocols against target performance milestones, and propose improvements to their core design principles.

Our work focuses on internal network protocol logic, as well as cross-protocol interoperation and network architecture. We start from the protocol as an independent entity and dive into its mechanics. We then investigate the exogenous factors that influence the performance of the protocol, as well as the influence that this protocol has on other parts of the system. We specialize and work on network-layer protocols.

2022-07-26 / Conference paper
Design and evaluation of IPFS: A storage layer for the decentralized web
Recent years have witnessed growing consolidation of web operations. For example, the majority of web traffic now originates from a few organizations, and even micro-websites often choose to host on large pre-existing cloud infrastructures. 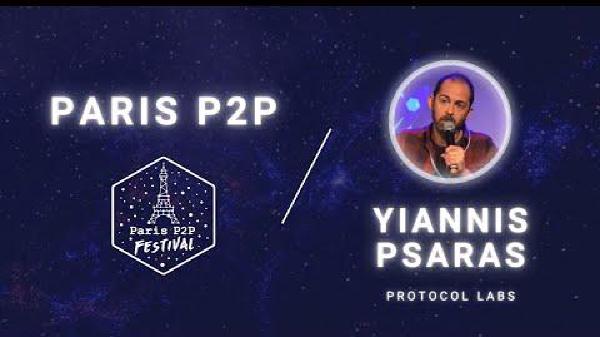 2022-07-26 / Blog
Introducing ProbeLab
This post was originally published in the IPFS blog and is reprinted here with minor edits ProbeLab is an effort to apply solid scientific measurement methodologies to benchmark and optimize network protocols that operate in decentralized P2P environments.

Networking
2022-01-12 / News
Decentralized internet, networks, protocols, and systems (DINPS) workshop at IEEE ICDCS 2022: call for contributions
Call for Papers Announcement: Workshop on Decentralized Internet, Networks, Protocols, and Systems Website: https://research.protocol.ai/sites/dinps/ Submission Deadline: 5 March 2022 In June 2021, we ran a workshop on “Decentralizing the Internet with IPFS and Filecoin” (DI2F) alongside IFIP Networking 2021 to establish a forum for academics, researchers and developers to share their expertise and latest findings on decentralized storage, IPFS, libp2p, and Filecoin.